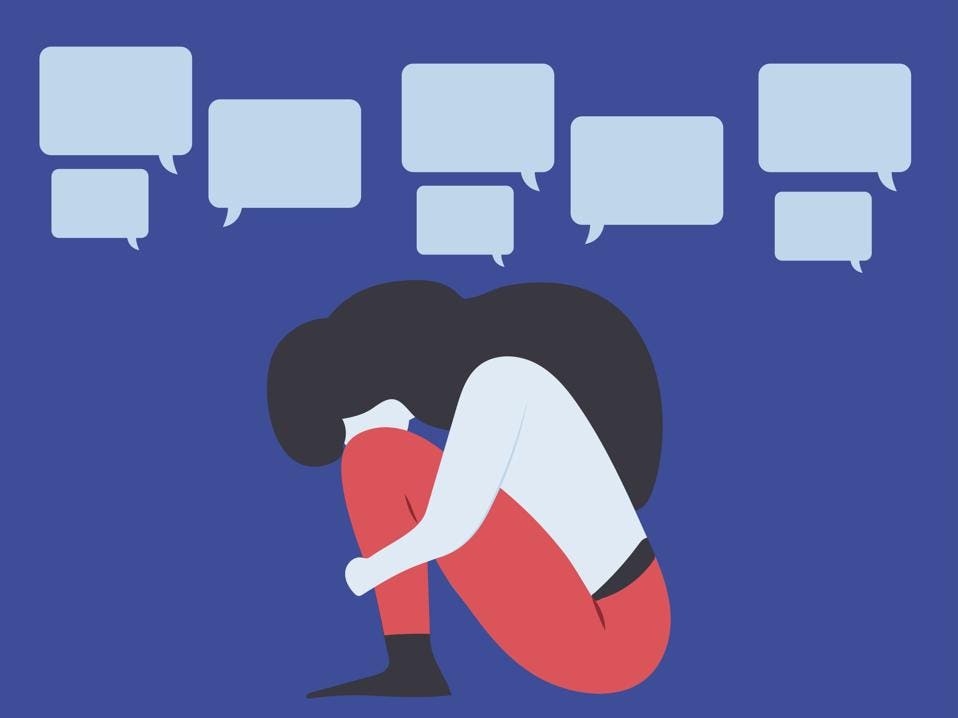 One of the most existential questions of the modern digital world is what makes it so much more toxic than the physical one? While the physical world has more than its share of hate speech, terrorism endorsement, threats of violent, sexism, racism and all other manner of horrific and toxic speech, the digital world seems to unleash this horror in a way and at a level very different than the in-person world. Why might this be?

Why is it that a store clerk screaming a racist rant at a customer is something that makes the news and leads to an immediate firing in today’s world, while a stream of digital tweets from that same clerk towards that same customer online is likely to yield few consequences?

One of the greatest drivers of toxic behavior in the digital world is the lack of identity. In the physical world we are known by our real identity, while in the virtual world we can hide behind the mask of anonymity. It is no coincidence that the platforms that are most associated with toxic speech are also those that permit anonymous identities, while those that contain more of our real-world identity are less toxic.

Establishing identity is a critical factor in mediating digital toxicity. When an individual recognizes that their speech and actions can have real-world consequences, such as job loss and community ostracization, they are more likely to mediate their toxic speech.

Sustained interaction is another key differentiator between the digital and physical worlds and a characteristic that seems to offer substantial mediating effect on platforms that encourage it. In the physical world a clerk interacting with a patron knows they might have to see them again. Two strangers meeting on the street know there is a chance they could meet again or that others observing their interaction might know them.

This is similar to digital platforms like Facebook or LinkedIn in which users are situated in a complex network of connections that links them to others and establishes not only their real-life identity but a constant virtual space they inhabit. Two Facebook friends who argue know that such an argument is situated in a shared network of connections that will force them to live with the consequences of that argument over time, much as two neighbors know that they will be forced to deal with the outcome of a feud every time they see each other.

Combined, the lack of identity and lack of sustained interaction leads to a lack of community. In the real world we get to know people and learn to trust or distrust them. Our physical proximity and familial, friendship and workplace ties deeply situate us in a network of people that makes toxic behavior more consequential. It also creates a network of people whose own lives and futures are intertwined with our own, incentivizing them to intervene at the earliest signs of toxic behavior.

Putting this all together, as we reflect back on what makes the digital world more toxic than the physical, the loss of identity and sustained interaction lead to the loss of community.

In the end, as social platforms contemplate a community-centric future, perhaps this reconnection of society might finally begin to ease the toxic tide.

BBC Cardiff Singer of the World won by Ukrainian baritone

June 23, 2019 Arpit Comments Off on BBC Cardiff Singer of the World won by Ukrainian baritone