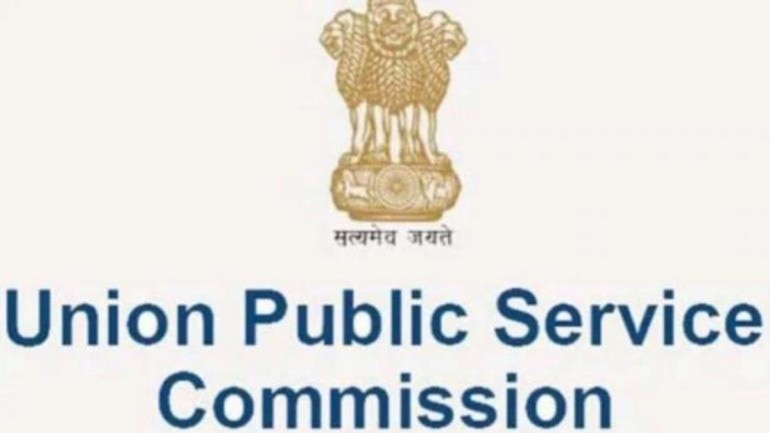 A question in the civil services exam on what the challenges are to cultural practices in the name of secularism has riled Congress, which on Monday lashed out at the UPSC, saying it was “the new casualty of the RSS agenda of instilling venom into democratic institutions.’ This question appeared in the General Studies Paper 1 given on Saturday.

Opposition leader in the assembly Ramesh Chennithala hit out at the UPSC in a series of tweets.

“It’s an irony that the UPSC finds the term “secularism” which is part of the preamble of our Constitution, as challenging to Indian Culture.

“One of the most rated exams in the world UPSC,is the new casuality of the RSS agenda of instilling venom of communalism into the democratic institutions,” his second tweet said.

Twitterati was quick to react to this question with most sayingthat secularism was embedded in the Constitution.

Kannan Gopinathan the IAS officer who recently quit the services over the clampdown in Jammu and Kashmir and other reasons, took to Twitter, saying secularism is a positive concept.

“Indian secularism is a positive concept, taking along and encouraging all the cultural practices while instilling a scientific temper against superstitions and harmful practices.

“Would have been the first sentence of my answer!,” Gopinathan tweeted.

One of the candidates who appeared for the exam, speaking on condition of anonymity, told PTI that the question was a loaded one.

“This question implies that secularism is posing challenges to cultural practices.

Secularism in the Constitution is the core idea of India itself,” she said.