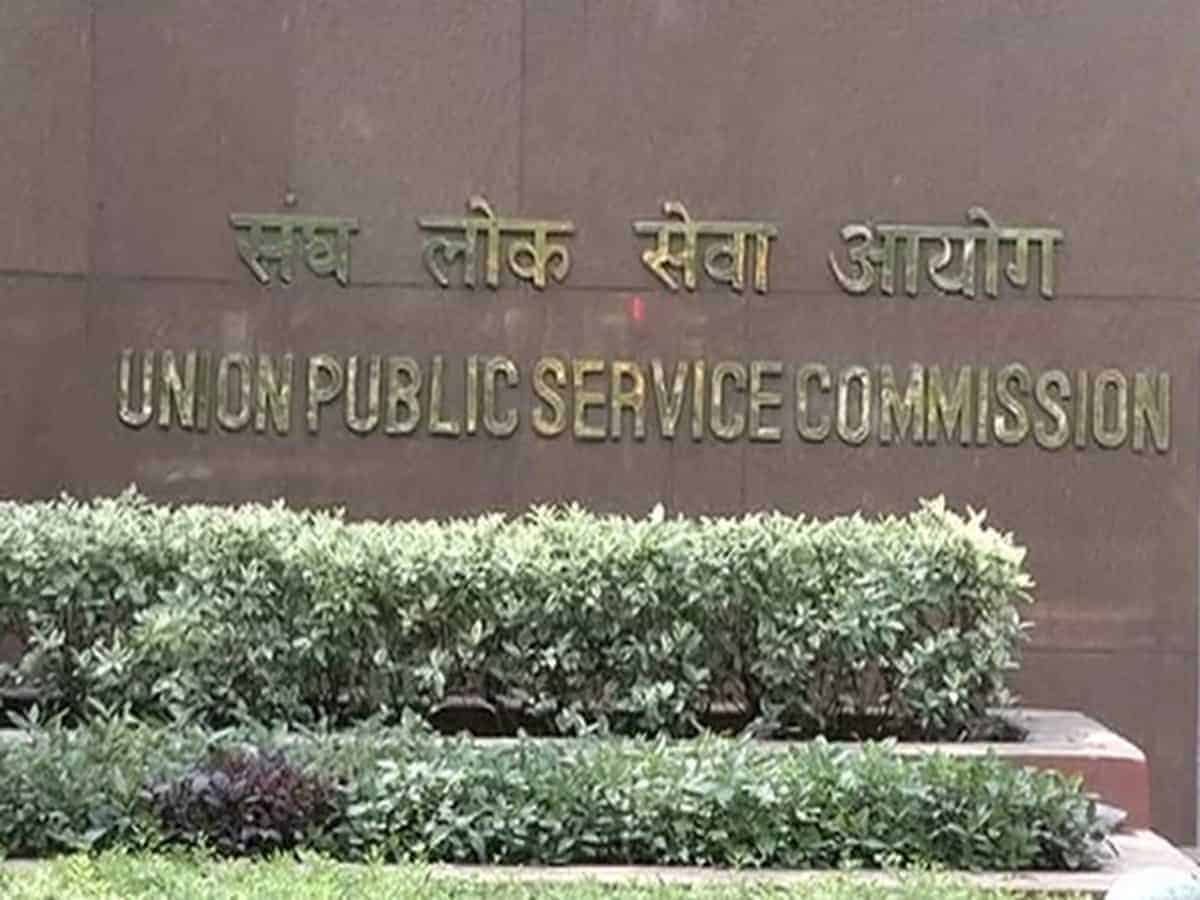 New Delhi: UPSC notification 2020 was released by the Commission on 12th February. The last date for receipt of applications is 3rd March 2020 till 6 p.m.

Decreased in the number of vacancies will impact on the competition as the number of candidates clearing preliminary examination will decrease.

The candidates must hold a graduate degree. Those who have appeared for an examination which would render them educational qualifications for the commission’s examination are also eligible for UPSC Civil Services Examination.

However, they have to produce proof of passing the requisite examination along with their application for the Main Examination.

Apart from educational eligibility, the candidates must be in the age group of 21-32 years as on 1st August 2020.

It may be noted that there is no change in the number of attempts allowed.

What is an attempt?

Appearing in either of the preliminary papers will be considered as an attempt. However, only applying for the examination is not considered an attempt.

There is no change in the syllabus and structure of the examination. Optional subject still exists.

The fee for the preliminary examination for General/EWS male is Rs. 100. However, females and candidates belonging to SC, ST and PH are exempted from making the payment of fee.

January 5, 2020 Arpit Comments Off on UPSC Recruitment 2020: Hiring begins for various posts @ upsconline.nic.in, how to apply

February 3, 2020 Arpit Comments Off on UPSC Civil Services notification 2020 to be released soon