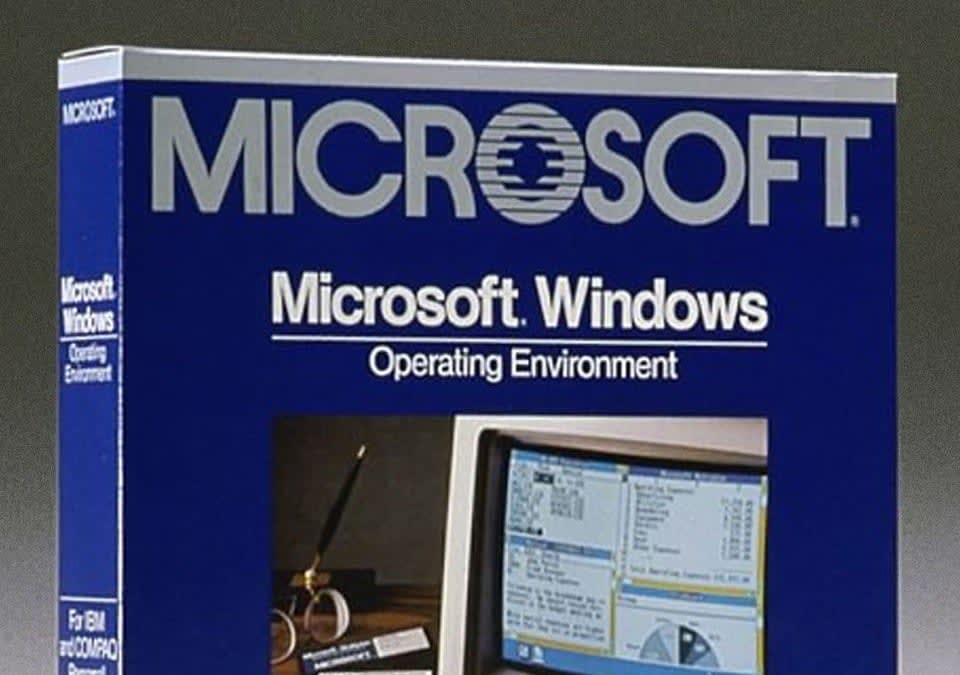 Yesterday’s Orion test went off without a hitch, and we’re sure that Samsung is hoping its Galaxy Fold can eventually say the same thing. Also, Microsoft is putting out weird teasers, and Volkswagen is imagining an electric version of its microbus. 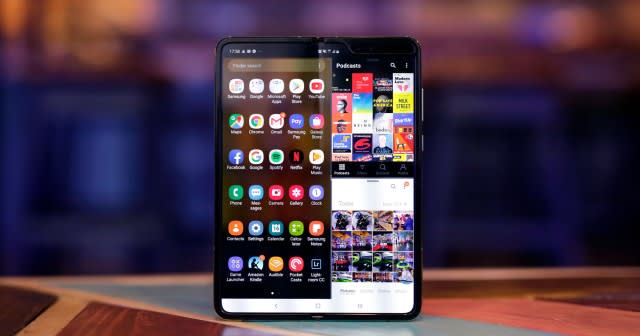 Nothing official yet, but the rumor is that Samsung has patched up all the issues found with Galaxy Fold 1.0. According to Bloomberg sources, mass production of redesigned units has yet to commence, so it’s still unclear exactly when they might launch.

The maker has reportedly tweaked the troublesome protective film and hinges, and of course, all eyes will be on those parts whenever the Fold reappears. The only thing we know so far is it’s not expected to make an appearance at the Galaxy Note 10 launch event on August 7th.

What year is it?Microsoft is teasing Windows 1.0, and everyone is confused 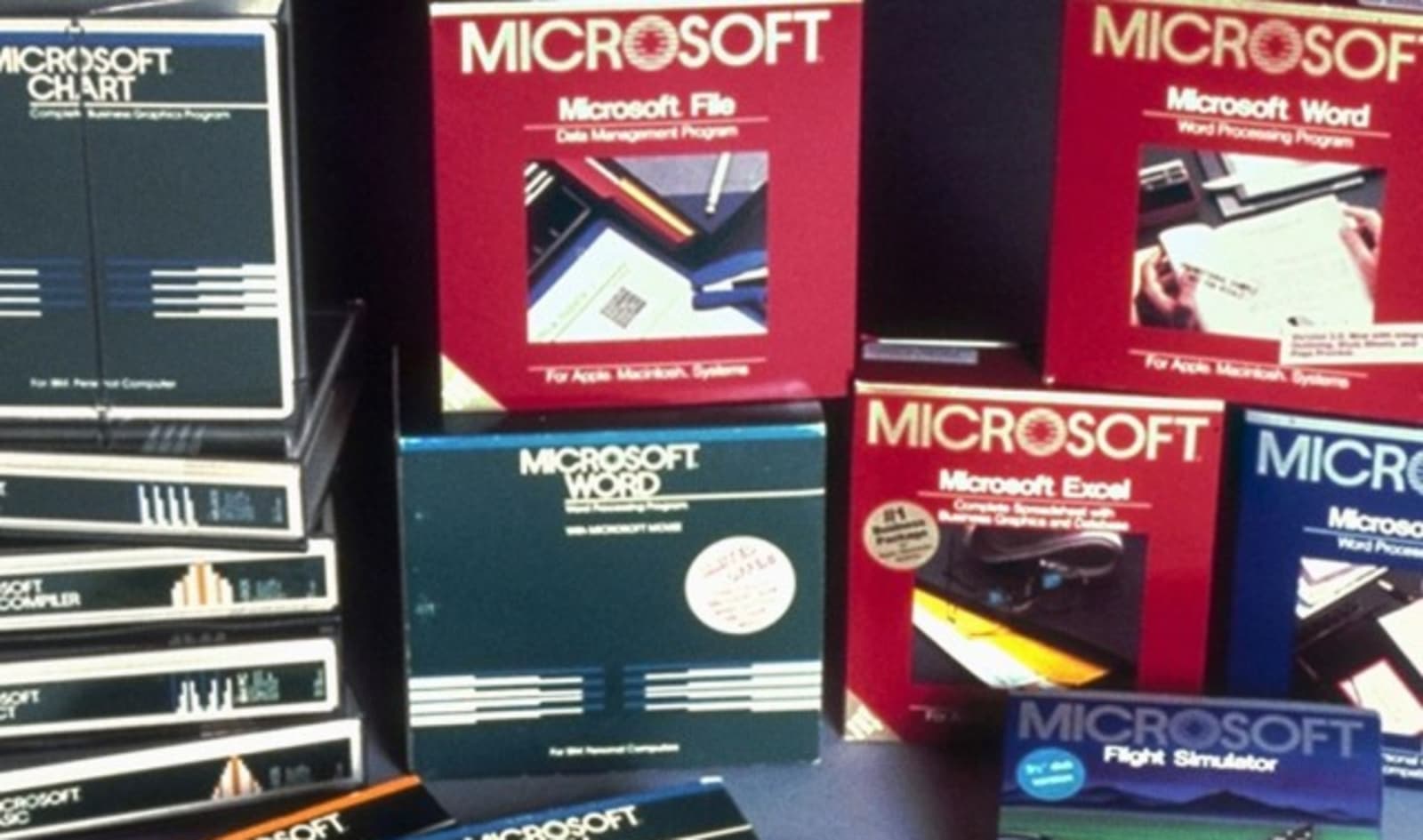 The Windows team dropped a sizzler video on Twitter, announcing the “all-new” Windows 1.0. It posted the same video over on its Instagram account, but only after it had wiped every single other post from its page. Why? We don’t know either.

Ready to go to the beach, or to Burning Man.Volkswagen’s Type 20 electric concept merges old-school and new 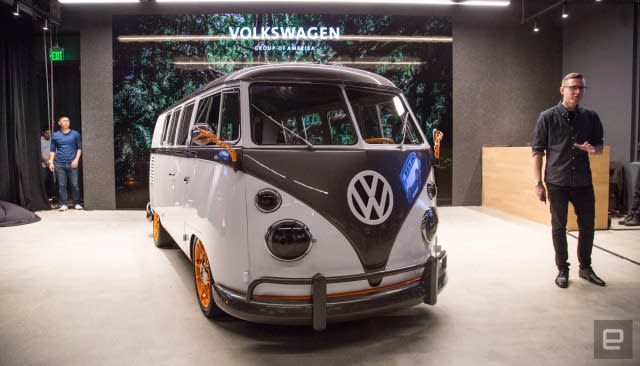 The VW Type 20 concept car is essentially a tech-filled 1962 Microbus with its engine swapped for a battery pack and electric motor.

Enhancing performance over last-gen cards even if you’re not using ray tracing.NVIDIA’s new RTX Super cards are a pre-emptive strike on AMD 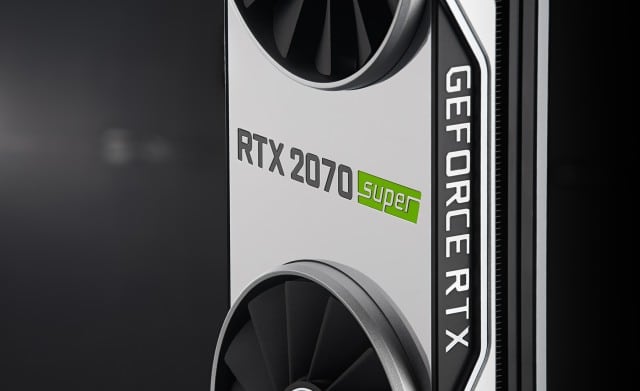 With AMD’s next generation of GPUs just days away, NVIDIA is making good on its drawn-out tease with a trio of new graphics cards: the RTX 2060 Super, RTX 2070 Super and the RTX 2080 Super. So what does Super mean? More cores, more RAM and more money.

The update will deliver a ‘scoped’ set of features.Microsoft’s next big Windows 10 update is actually pretty small 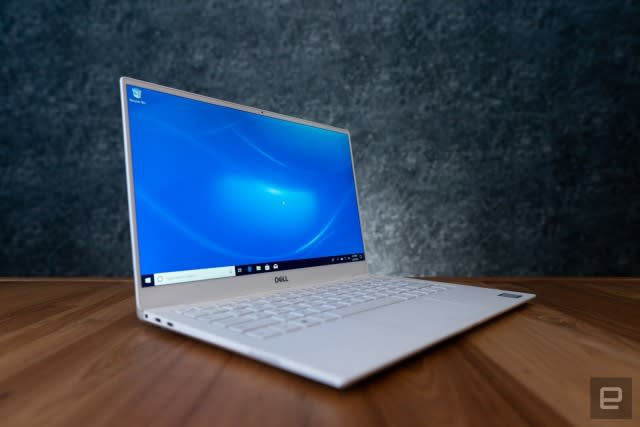 Remember the biannual Windows 10 feature update schedule? Great. Now forget it. Microsoft announced that the September-ish update on the way won’t make big changes users will notice, and it will feel more like one of its small monthly tweaks. The big changes, like a new Linux kernel, are coming next year.

Would you be surprised if we just said ‘Cuphead’ and ended the list?The best games for Xbox One 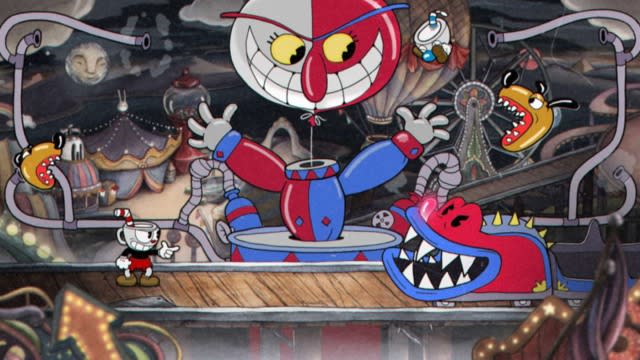 With the Xbox One X having a clear advantage over Sony’s PlayStation 4 Pro when it comes to gaming on a 4K TV, there’s never been a better time to jump in.

While not all the games on this list are Xbox exclusives, every game is at least more performant or better-looking on Xbox than PlayStation, provided you’re playing on a One X.

How to use the Alexa app in Windows 10

September 30, 2019 Arpit Comments Off on Windows 10 May 2019 Update declared safe at last, which bodes well for upcoming 19H2 build