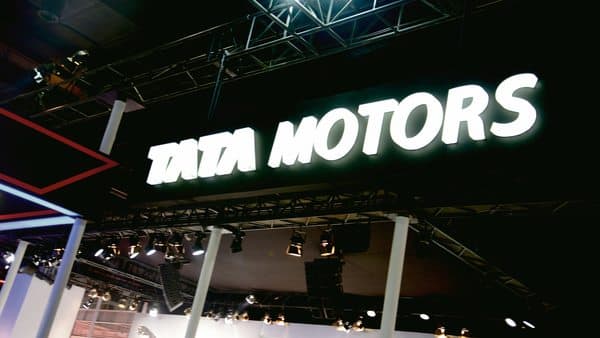 Tata Motors Ltd has started work on its Turnaround 2.0 plan for passenger vehicles, focused on making deeper forays into India’s hinterland and a more than doubling of its retail network.

The plans involve making inroads into smaller towns, rural pockets and even villages where not a single car has been sold so far. Tata Motors is also re-aligning its digital strategy due to the growing influence of digital medium in guiding decisions of potential buyers.

Mayank Pareek, president of the passenger vehicle business at Tata Motors, said Turnaround 2.0 plan for passenger vehicles involves working on both product and geographic footprints. “Good products are essential but not sufficient for winning a market like India,” he said.

The company. which is developing vehicles based on the Omega and Alfa platforms, has devised an aggressive strategy to grow its pan-India retail footprint starting with Tier I and II cities.

Tata Motors has a network of 865 outlets, which according to Pareek, covers only 60% of the available domestic market. “We plan to increase our reach through 2,000 outlets in the next three years while the existing network needs to improve its efficiency at sales,” he said.

Pareek, who is known for driving Maruti Suzuki India Ltd’s retail expansion in his previous stint, split the domestic market into about 651,000 villages, more than 3,800 tehsils and over 650 districts.

“Converting one buyer from each of those villages per year is the plan. We are specifically targeting members who have the ability to pay, like a shopkeeper, who is also a local banker, lends live credit, has his own stock of goods, is one of the most informed residents and also knows about the financial capabilities of his fellow residents in the village,” explained Pareek, who claims to have travelled to 600 of the 650 districts in his 30 years of working in this sector.

Under its rural matrix, the company is identifying potential car buyers using factors such as a farmer with at least five acres of land ownership or a household owning a tractor.

“There are no proven business models to succeed in a rural market. We meet the regional rural banks to understand the financial capabilities of a specific region,” he said.

Tata Motors is opening new emerging market outlets, which it calls e-outlets, to cater to new belts, including villages where no car has been sold till now.

“I have asked my team to sell one car per village in about 50,000 such villages every year. We will figure out how to work out the finance for them. So, we will have a huge command area concept,” Pareek said.

For the urban and semi-urban belts, the company is planning a digital push to tap into large base of smartphone users. It is also working on virtual showrooms.

“Our data says that a customer visiting a store already knows more about the market than the salesman selling the car. The bulk of this research is done online. He is just visiting the showroom to smell the rubber and test-drive the vehicle,” said Pareek, who disclosed plans to set up small digital showrooms in public places such as shopping malls.

Tata Motors is working with group companies and other partners to drive its digitization strategy. Digital enquiry conversion to final sales has increased from 0.5% from 18 months ago to 6.5% in March 2019, according to Pareek.

On the product side, he said that the company aims to serve 90% of all available segments in the next 3 years, against only 50-55% at present, on the back of incoming products, including premium hatchback Altroz. The company’s passenger vehicle division, which reported break-even at Ebitda level in FY19, plans to have 12-14 nameplates in its passenger vehicle portfolio in three years.