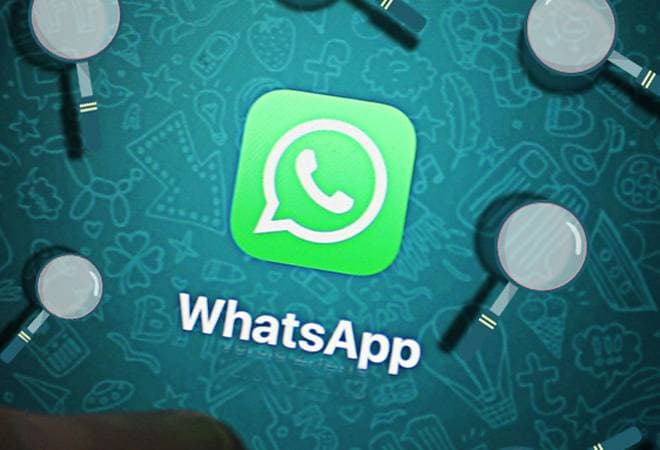 Indian government wants WhatsApp to allow it to snoop on its encrypted messaging platform. The reason being cited by the government is that it wants to check the spread of misinformation that has led to several lynchings in the country over the last year. WhatsApp, for now, has refused to fall in line and has declined to track messages stating that they are end-to-end encrypted.

WhatsApp has been asked by the Indian government to digitally fingerprint every message sent on its messaging platform, according to The Economic Times report. Digital fingerprints will allow WhatsApp to keep a track of the sent and receive messages without breaking the encryption. The government said that it just wants to find the originator of the message, information of the people who have read and forwarded the message and the number of people to whom the message was sent.

The demand from the Indian government comes right on the heels of the Australian government passing legislation that allows the authorities in the country to spy on messages from apps like WhatsApp. Singapore has also passed an anti-fake news law (Protection from Online Falsehoods and Manipulation bill) that allows the government to police the messaging apps and private chat groups. However, if implemented in India, the step could pose a serious risk and will have a real-world consequence. If India manages to force WhatsApp to soften its product security for law enforcement then that secret access route can also be tapped by hackers and governments far beyond India. Also, once the regulation comes into effect, there will be many other interested parties who can demand similar right. Several privacy advocates and cryptographers have noted that once the government gets the backdoor access to the encrypted apps, it will also get easier for the criminals and other hostile forces to exploit it, causing a larger public safety issue.

Earlier in 2018, a similar demand was raised by the government, which WhatsApp had rejected stating, “Building traceability would undermine end-to-end encryption and the private nature of WhatsApp, creating the potential for serious misuse. WhatsApp will not weaken the privacy protections we provide”.

Chasing fame and fun 15 seconds at a time: Why TikTok has India hooked

June 23, 2019 Arpit Comments Off on Chasing fame and fun 15 seconds at a time: Why TikTok has India hooked

WhatsApp features: 5 features on the chat app you may have missed

June 23, 2019 Arpit Comments Off on WhatsApp features: 5 features on the chat app you may have missed